The Lighter Side–Everyone’s Life is a Story Worth Sharing, Even if Make-believe 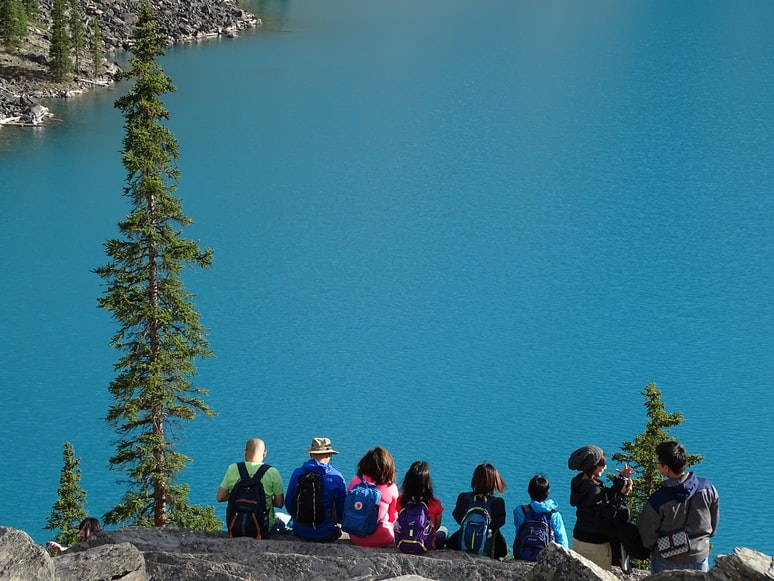 The Lighter Side--Everyone's Life is a Story Worth Sharing, Even if Make-believe

A couple of weeks ago, I came across a touching news item in the Washington Post that I think you may enjoy as much as I did. The link to the piece is as follows: https://www.washingtonpost.com/lifestyle/2018/10/11/daughters-hilarious-obituary-unravels-her-fathers-mysterious-life-you-have-read-end-get-it/?noredirect=on&utm_term=.dfc4cebfd0c3.

You’ll want to follow the link above and read the full article because my blog overview won’t to give it justice. It contains the obituary for a man, Rick Stein, that was written by his daughter, Alex Walsh. Ms. Walsh explains that her father had a healthy appetite for humor as well as life itself. She masterfully spins a tale of a man, her father, who disappeared in a plane over the Atlantic after learning he had terminal cancer. Stein is seen on security footage leaving the hospital after staff found his room empty. The obituary states that Stein apparently made his way to the airport where he somehow gained access to the plane which then lost radio contact and disappeared. Ms. Walsh describes her father’s mysterious life, stating that no one knew his exact occupation – – word had at that Stein was a jewelry and oriental rug gallery owner, or perhaps a cartoonist or a freelance television critic. His wife could not be interviewed about her husband’s disappearance, neighbors said they witnessed her leaving the house in dark sunglasses with multiple suitcases. FAA records indicate that she purchased a pair of one-way tickets to Rome, which was Stein’s favorite city.

Ms. Walsh finished her father’s obituary with, “That is one story. Another story is that Rick never left the hospital and died peacefully with his wife and daughter holding tightly to his hands.”