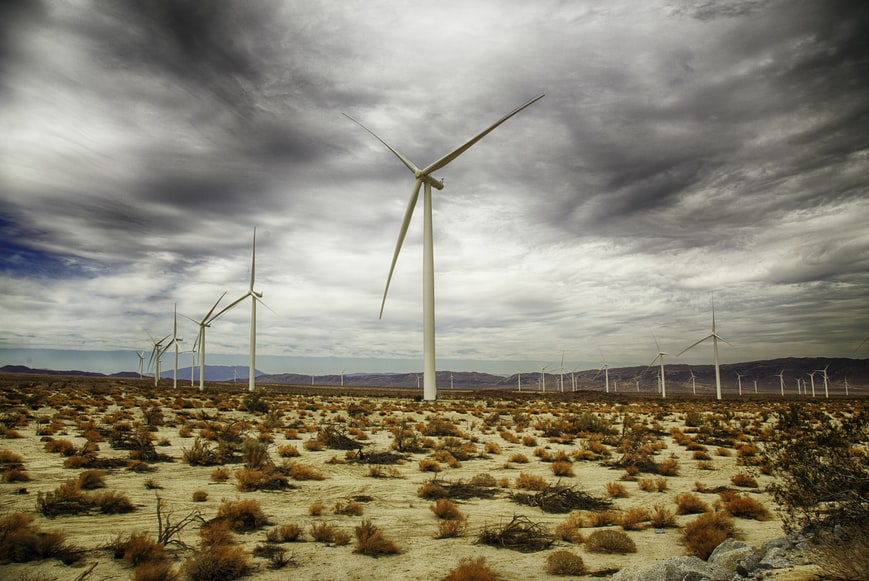 This lapse does not affect crop insurance as its funding is authorized under the Federal Crop Insurance Act.

However, conservation programs and other incentive programs such as specialty crops and trade assistance may be at risk.  For example., until either an extension or a new bill is passed, FSA will not approve, process, or authorize any CRP contracts, including processing extensions on expiring CRP contracts.  Additionally, the Land and Water Conservation Fund and federal matching for statewide agricultural groups also expired October 1st.

While there is some talk of passing an extension to cover the gap, it appears Congress will wait until after the mid-term elections on November 6th to re-engage in negotiations.  While this does not amount to a crisis yet, it does add uncertainty for planting decisions that must be made soon.  If Congress fails to pass a new bill during the lame-duck session after the mid-term elections, there may be additional reason to worry.