Who can make burial or cremation arrangements in Montana? 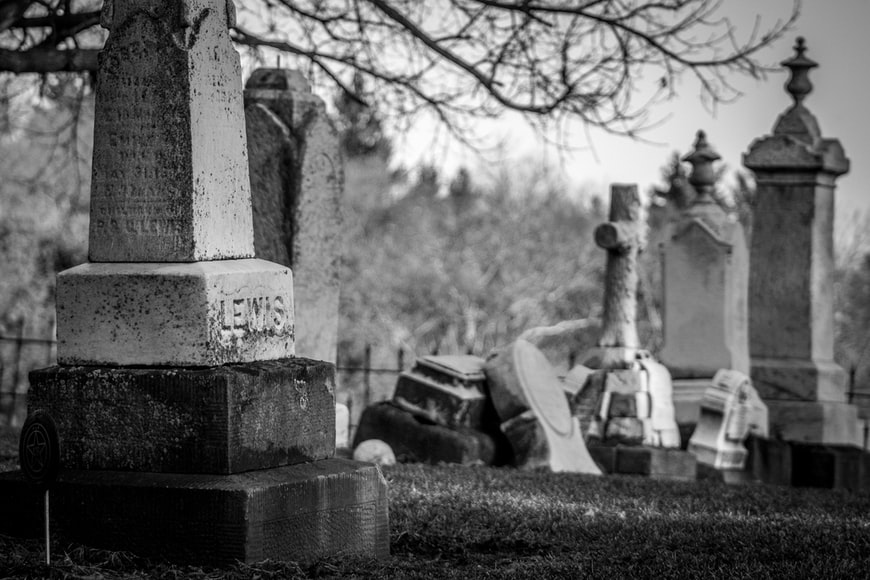 Who can make burial or cremation arrangements in Montana?

One question our office occasionally is asked is who can make burial or cremation arrangements in Montana when the decedent has made no prior arrangements or had not preauthorized another person to make arrangements.

Montana law has tried to clear up any burial or cremation issues by codifying an extensive set of rules for the rights regarding the disposition of remains. The rules can be found under Montana Code Annotated Section 37-19-901 and the sections that follow.

The law allows Montanans who are 18 years of age or older to arrange for burial and cremation, as well as to indicate what they wish to be done with their remains after death. This can be done through several methods, each of which serve as appropriate legal authority for the deceased’s wishes to have priority over the preferences of survivors. These methods include instructions contained within a prepaid funeral contract, written instructions such as in a will or a trust, a signed affidavit, or a videotaped disposition direction.

However, who has priority for decisions about the disposition of remains when the deceased has made no provisions for disposition, or has not specifically authorized any other person to make that decision through a power of attorney or other means? In Montana, pursuant to Section 37-19-904, MCA, the authority passes to individuals in the following priority, provided that they are 18 years of age or older and of sound mind:

1) surviving spouse of the deceased;

5) if the decedent is not survived by a spouse, children, or siblings, the statute provides priority to others, including grandparents, a legal guardian, a personal representative, or more distant relatives.

If there is a dispute as to who has priority, or if they majority of those having priority cannot reach a decision about what should be done with the deceased’s remains, the statute provides that they may file a petition for an order of disposition with the District Court. A mortician with custody of the remains may also file a petition for an order of disposition. The statute sets forth the factors that the District Court should consider when making the legal determination about who has the ultimate right of disposition.