Who Should Handle Your Affairs? 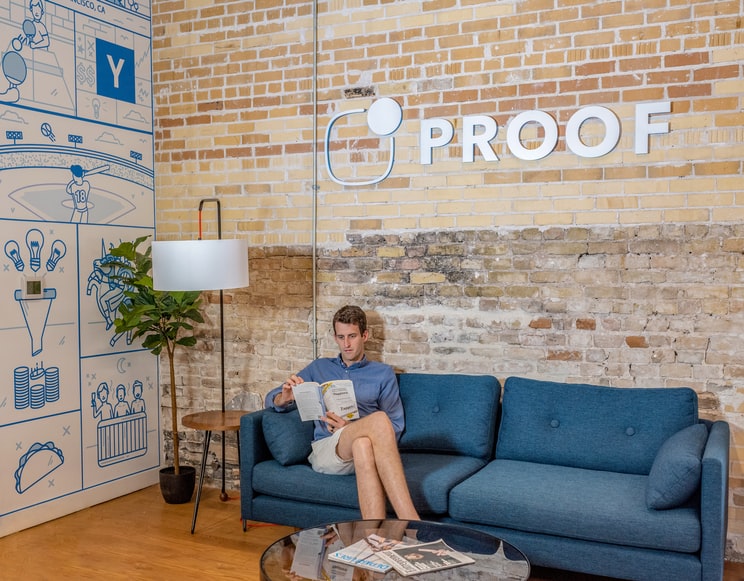 Who Should Handle Your Affairs?

Have you taken the time to consider whom you want to name to help if you become incapacitated or pass away? Keith’s Book, “Introduction to Estate Planning – How to Protect and Pass on Your Legacy,” Bardolf & Company, 2017, provides some great insight:

Healthcare decisions are often time-sensitive. So, you may name a partner or spouse as primary decision-maker and then someone who lives nearby as a backup. People often want to name their kids as backups, which may be fine unless they live across the country.

You may decide that there are several people who could serve as backup healthcare decision-makers and that you’d be comfortable with any of them acting alone. If so, you might designate, say, all three of your kids “individually or jointly,” meaning that if only one can make it to the hospital in time to help, he can act alone. But if there’s time for all three kids to come, you want them to all participate in the decision-making.

Agents to Handle your Finances

When it comes to handling financial affairs, most people provide that their spouses or partners will be trustees of the trusts or personal representative of the wills they establish. But, if the spouse can’t serve, who will? This is one of the most difficult issues for many clients-and one of the biggest sources of family fights.

Generally, trustees can be family members, friends, accountants, lawyers and professional trust companies. You can name more than one trustee. There are advantages and disadvantages to each possible arrangement.

Serving as trustee is a real job, not just an honorary title. The trustee must understand and follow the directions in the trust agreement and the law generally. The trustee must manage and account for all trust assets, as well as file necessary tax returns. A trustee is a “fiduciary” under the law. This means that the trustee has a high level of responsibility to carry out his or her duties in good faith and with honesty. The trustee must avoid self-dealing or conflicts of interest in which the potential benefit to the fiduciary is in conflict with what is best for the trust beneficiaries. The best interest of the beneficiaries must be primary, and absolute candor is required of the fiduciary.

Many people are inclined to name family members as trustees Perhaps the oldest child or, if he can’t serve, the middle child. Maybe two of the children. This is all right, but is the child really up to the job? Will he or she have the time and interest to fulfill the trustee’s role? Do the kids really get along that well?

Sometimes it makes sense to name a family member and either a CPA or a trust company as co-trustees. That way the family member can bring knowledge of the family into the equation, and the other trustee can focus on the business and compliance issues.

Corporate trustees are in the business of managing trusts. They have competent, dependable employees and processes in place. They manage assets in a conservative manner and are careful to follow the directions in the trust agreement. The downside of corporate trustees is that they generally charge more for their services than other trustees would.

A Father Who Named the Wrong Agent

A lawyer friend tells of a farmer who died leaving a son and daughter. His living trust directed that the trustee distribute his trust estate, including his farm, to his son. He left investments equal to 10% of his estate in “TOD” (transfer on death) accounts for his daughter. He named the daughter as trustee and personal representative of his will. When the farmer died, he had his farm in trust, and he had the TOD accounts and $60,000 in assets in his sole name (not in trust or in TOD accounts).

The daughter collected her TOD accounts.  She filed the will to get herself appointed as personal representative.

Then she just sat.  For five years.

Basically, all she had to do was transfer the $60,000 of assets into the trust and distribute the trust assets to her brother. But she wouldn’t do anything.

Her brother – and his lawyers – went to court time  and again, but they couldn’t get the judge to make her do her job or fire her. Finally there was a trial, and the judge settled the estate.

I don’t know if the father explained to his daughter why he was leaving her such a small part of his estate. I’m guessing he didn’t.

I don’t know why he named his daughter to handle his affairs when he gave his son the lion’s share of his estate. Did he feel that he was evening things out by giving her the job of administering his estate? Obviously the daughter didn’t see things that way.

I don’t know why the farmer’s advisors didn’t help him make better decisions and get his trust funded.

And I don’t know what the brother and sister’s relationship was before dad died. But I know what it was after the trial.

What a sad story – and what an example of bad planning.

Naming a Guardian for your Minor Children

If you have minor children, the toughest decision may be whom to name as guardian for the children if something happens to you and your spouse.

The thought of somebody else raising your children is hard enough, but there are so many factors to consider. Who would have the time, the energy and the ability to take on the children? Would the children have to move to an unfamiliar community? Most importantly, would the guardian share your values and raise your children as you’d want them to be raised?

The person whom you name is not bound to accept the appointment, and a judge could override your nomination in unusual circumstances, but your decision will usually stand. Generally, you will name one person or perhaps a couple. Of course, you’ll want to name backups if the people you name can’t serve.

It’s a tough decision, but if you don’t make it, a judge who has never met the family – or the proposed guardian – will make it for you. So, you may not be sure about your decision, but it’s certainly better than a stranger’s.