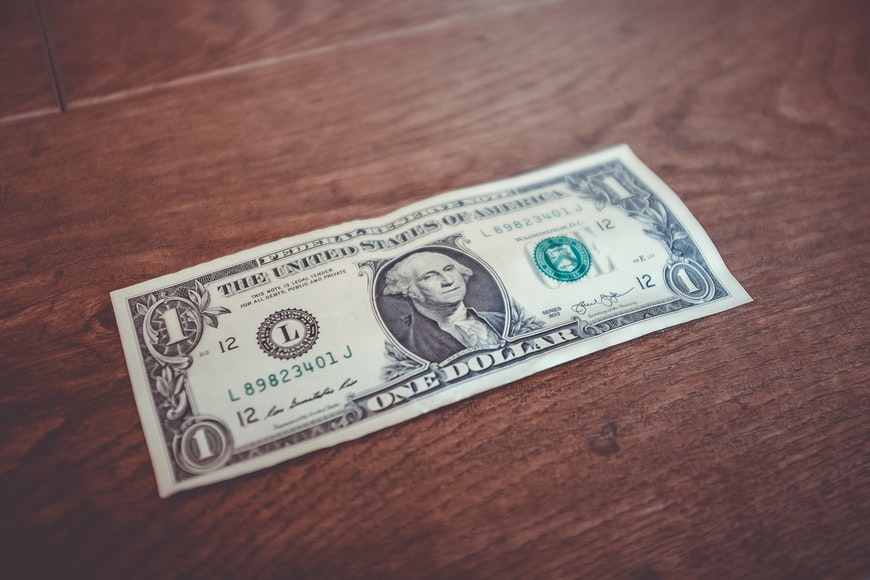 On June 21, 2019, the US Supreme Court ruled in North Carolina Department of Revenue v. Kaestner 1992 Family Trust that the presence of in-state beneficiaries alone does not permit a state to tax trust income that has not been distributed to the beneficiaries where the beneficiaries have (1) no right to demand the income and (2) no guarantee that they would eventually receive the income from the trust.

In 1992, Joseph Lee Rice III created a trust for the benefit of his children. The trust was to be governed by New York law (Rice’s home state), with the initial trustee residing in New York and the trust custodians residing in Massachusetts. The original trust provided that the trustee would have “absolute discretion” to distribute the assets to the beneficiaries “in such amounts and proportions” as the trustee might “from time to time” decide. When the trust was originally created, none of its beneficiaries lived in North Carolina. Rice’s daughter, Kimberley Rice Kaestner, a beneficiary of the original trust, moved to North Carolina with her three children in 1997 and resided there until 2008.

The North Carolina Department of Revenue issued a tax bill to the Kaestner Trust for more than $1.3 million based on the Kaestner’s Trust’s accumulated income from 2005 to 2008, the years Kaestner was residing in North Carolina, pursuant to a state statute which states that any trust income that “is for the benefit of” a North Carolina resident may be taxed. The trustee paid the tax bill under protest, then challenged the assessment and sought a refund arguing that the tax was a violation of the Due Process Clause of the Fourteenth Amendment.

On January 11, 2019, the US Supreme Court took on the case to decide whether the Due Process Clause prohibits states from taxing trusts based only on the in-state residency of trust beneficiaries.  The Supreme Court applies a two-step analysis in determining whether a state tax violates the Due Process Clause. First, there must be some definite link, some minimum connection, between a state and the person, property or transaction it seeks to tax. Second, the income attributed to the State for tax purposes must be rationally related to values connected with the taxing State.

In determining whether the required minimum connection existed, the Court looked to the “minimum contacts” test in International Shoe Co. v. Washington, (1945), in which the Supreme Court held that a state has the power to impose a tax only when the taxed entity has “certain minimum contacts” with the state such that the tax “does not offend ‘traditional notions of fair play and substantial justice.’”  This is a flexible inquiry, and, as the Court stated, “[u]ltimately, only those who derive ‘benefits and protection’ from associating with a State should have obligations to the State in question.”
In this case, no distributions were made to a North Carolina resident during the years in question. The trustee resided in a different state, and the administration of the trust occurred in New York and Massachusetts. Additionally, no investments were made in North Carolina. The only connection to North Carolina was the residency of the beneficiaries.

The Court also evaluated the beneficiary contacts, focusing on “what exactly the beneficiary controls or possesses and how that interest relates to the object of the State’s tax,” deciding that “[w]hen a tax is premised on the in-state residency of the beneficiary, the Constitution requires that the resident have some degree of possession, control, or enjoyment of the property or a right to receive that property before the State can tax the asset.”  Without these, the state’s relationship is too attenuated to create the “minimum connection” that the Constitution requires.

The Court did not even reach the second prong and ruled that the minimum connections were not met to sustain the tax for the following reasons:

No distributions: The beneficiaries did not receive any distributions of income from the Kaestner Trust during the years in question.

No right to demand distributions: The beneficiaries did not have any right to demand that any trust income be distributed to them, and they had no ability to manage the funds. The distribution decisions were left to the absolute discretion of the trustee. The trustee was also the only one authorized to make investment decisions, and the beneficiaries were restricted from assigning their rights under the trust.

No guarantee of any distributions: Kaestner and her children had no guarantee that any assets would ever be distributed to them.

Consequently, the beneficiaries’ residence could not serve as the sole basis for the state’s tax on the trust income.

The Supreme Court limited its holding to the specific facts of this case, stating that they did not intend to “imply approval or disapproval of trust taxes that are premised on the residence of beneficiaries whose relationship to trust assets” is different than those in this case.  The Court also pointed out that there are currently ten states that tax trusts based on the beneficiaries’ in-state residency. However, this ruling may not apply to the current statutes in those states. Five of them (Alabama, Connecticut, Missouri, Ohio, and Rhode Island) consider the beneficiary’s residence in combination with other factors, not as the sole factor as North Carolina does. For Montana and North Dakota, it is not clear if the tax relies solely on the beneficiary’s residence. In Georgia, the tax imposition based solely on residency is currently being disputed. Tennessee will be phasing out its income tax entirely by 2021. California differs in that it applies its tax on the basis of the beneficiary’s residence only where the beneficiary is not contingent.