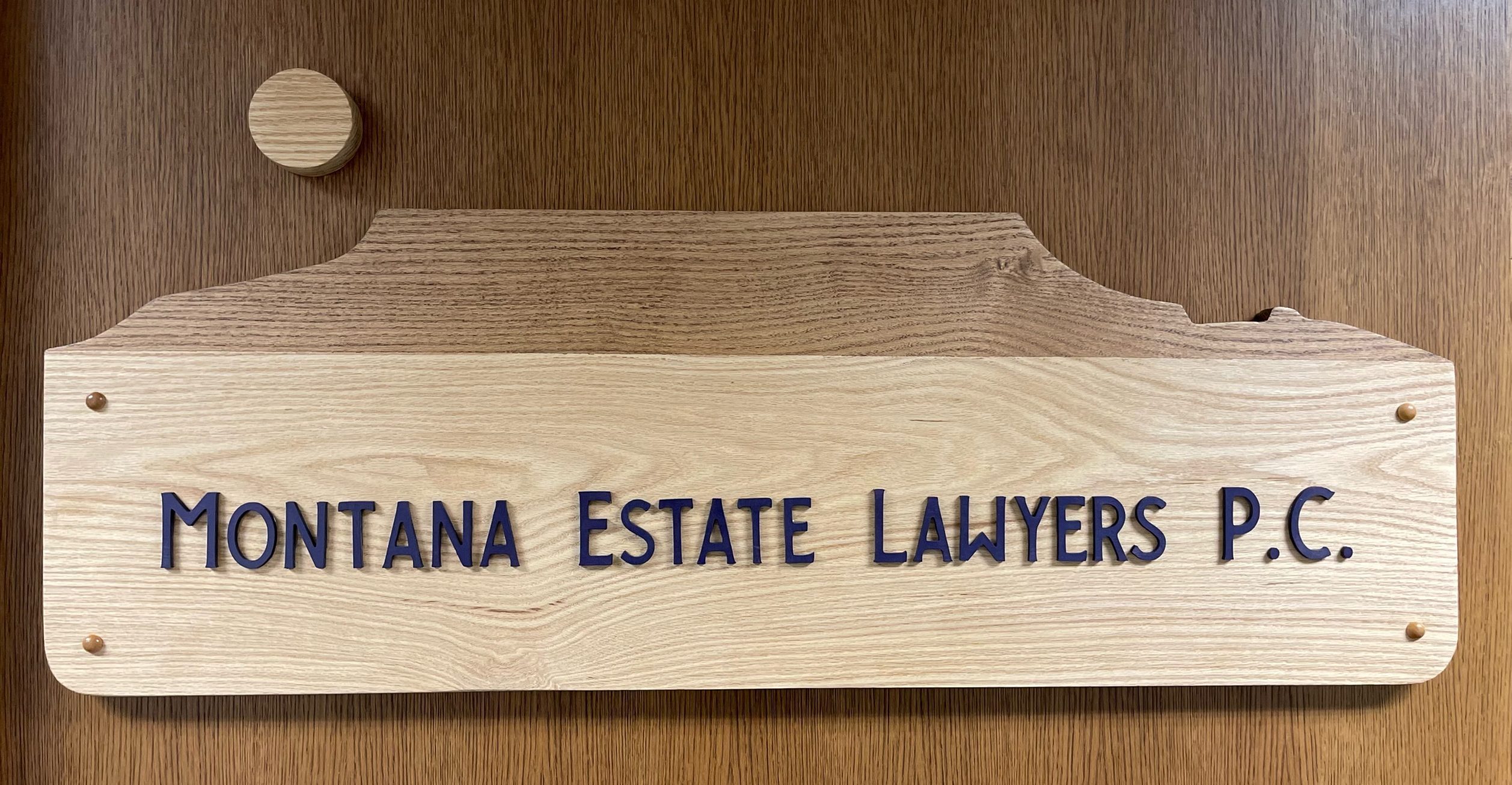 The story of our law firm begins in 1946 when Bill Scott came back from the Navy and went into partnership with a law school mate, Ted James. Bill later practiced with Wayne Linnell and Norman Newhall.

In 1980 Keith came back to Montana after working in Texas and started dating Bill‘s daughter, Becky. That led to Keith and Bill frequently fishing out on the O’Day pond east of Great Falls.  Keith’s dad had always told him that he should have his own business, so, when Bill mentioned that he was thinking of retiring, Keith told Bill that they should talk before he did so.  Pretty soon Keith and Bill were talking about going in the business together, which they did in 1986.  Jon joined the firm in 1992, and we had “Scott, Tokerud & McCarty.”

Bill always believed in helping whoever came in the door. Thus, we had a general practice for years. That was great for learning about many areas of the law, but not so good given the trend in the law toward specialization.

We needed to find our specialty.

So, in 2002 we decided to focus on Estate Planning and Estate Administration. That had been one of the principal areas that Bill had practiced in, and Keith and Jon thought it made sense for the future. Bill went along with the change good-naturedly.  (But, if you knew Bill, you won’t be surprised to hear that he never changed his views on what we should be doing.)

The practice had always radiated out from Great Falls to the north.  Over time, though, our market area became wider. Keith began traveling to the Flathead on a monthly basis and still does so. We also began expanding our practice to the Lewistown area and east along the Hi-Line.

Now we can boast of clients all the way to the North Dakota border.

Not many firms are as focused on Estate Planning as we are.  About 90% of our practice involves Estate Planning and Estate Administration.  More and more people are interested in Trusts as opposed to “Mom and Pop“ Wills.

The firm team is growing.

Trevor Funseth, a Great Falls native, will join us when he finishes law school this spring, and we’re hoping to hire another lawyer in the not-too-distant future.

We have a great staff of six ladies now. Chris, Charlene and Jeanne have been with us for a long while. We have new ladies, Sam, Reena, and Tally, who are just as devoted and interested in helping our clients. It’s a fun place to come to work in the morning and satisfying to shake hands with our clients as they leave the offices saying how much they’ve appreciated working with us.

Bill has been gone now for ten years. We think it’s time to update our name to reflect what the firm has become.  We’ve decided that direct and simple is best.