The Tax Cuts and Jobs Act: no change to treatment of retirement accounts 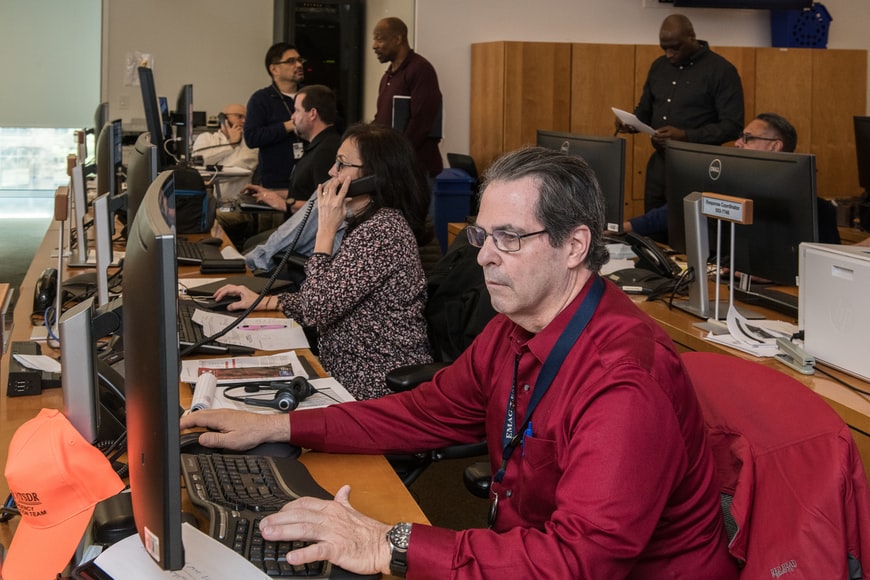 The Tax Cuts and Jobs Act: no change to treatment of retirement accounts

On November 2, 2017, Republicans in the House of Representatives released their version of the tax reform bill, The Tax Cuts and Jobs Act (the “GOP Act”).  The GOP Act in its current form is still subject to revision, even before it goes to a vote, and is only the beginning of what it sure to become a legislative battle involving not only Republicans and Democrats, but also special interest groups.

The GOP act as it currently stands is the first draft of what could be the most comprehensive tax code revision in decades. From an estate planning standpoint, the GOP Act seeks to repeal both the estate and generation-skipping tax taxes for decedents dying and generation-skipping transfers occurring after December 31, 2023, with higher exclusions in the interim until then. This likely will be the subject of a future blog post. What the GOP Act does not do, however, despite much discussion to the contrary leading up to the Act, is make changes to the treatment of retirement accounts.

There has been much contention surrounding proposals to change the current retirement plan structure, in order to increase federal income tax revenue on an immediate short-term basis. For instance, the 2016 Retirement Enhancement and Savings Act (“RESA”) passed with a unanimous 26 to 0 vote of the Senate Finance Committee. RESA included a proposal to severely limit the “stretch” retirement account rules for non-spouse beneficiaries. Currently, non-spouse beneficiaries are entitled to stretch out the distributions from a 401(k)/IRA over their life expectancy. This is generally preferred to a lump sum distribution because of the tax-deferral benefits. Under RESA, the deferral would have been limited to a five-year payout for accounts exceeding $450,000, potentially rapidly accelerating an income tax burden that could have been deferred under current law. In addition, Republican members of Congress were considering a proposal to cap contributions made to retirement accounts to $2,400 annually, which is a significant drop from the current $18,000. This substantial reduction would greatly impact the amount of pre-tax dollars Americans could save.

Under the current version of the GOP Act, there is no mention whatsoever of plans to change anything in the retirement arena. This undoubtedly comes as a major relief to many Americans, although it remains to be seen what future changes, if any, to the Act will be made. Stay tuned.