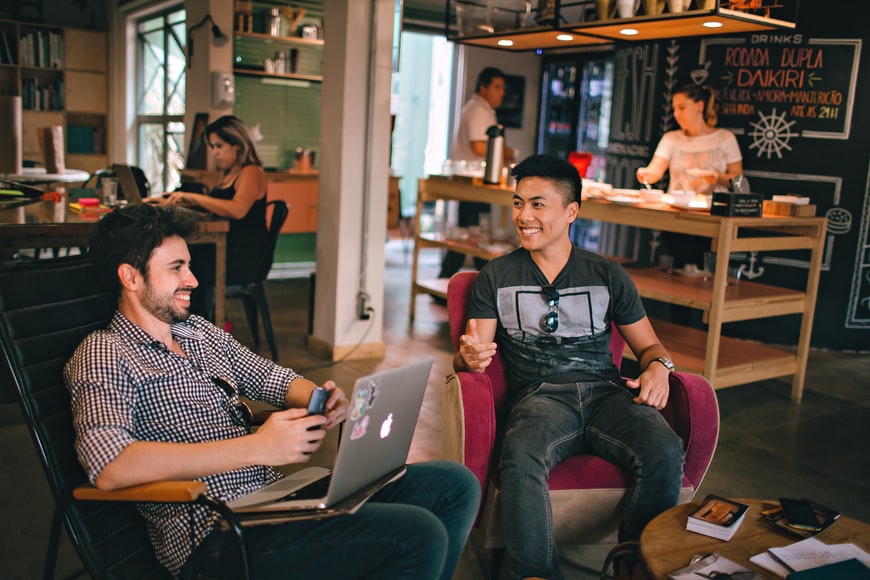 The 2021 Charity Partner of the Year is the Special Olympics Montana.

Special Olympics was launched in the 1960s, born from Eunice Kennedy Shriver’s outrage for the lack of inclusion for persons with intellectual disabilities. She dedicated herself to building something better for the intellectually disabled and started by launching a day camp, Camp Shriver, in her own backyard.

At Camp Shriver, Eunice insisted on building relationships and connections. She orchestrated this by bringing in volunteers from the local community, insisting on one-to-one ratios for counselors to campers, and forging relationships between disabled children and typical children.

Similar camps, funded by the Joseph P. Kennedy, Jr. Foundation (directed by Eunice), began to spread across the nation. Meanwhile, ongoing research was bolstered by both Presented John F. Kennedy and the Joseph P. Kennedy, Jr. Foundation – both parties undoubtedly influenced by Eunice – and in 1964 the research showed that physical fitness could be the key to expanding opportunities for the intellectually disabled. In 1965, Eunice announced her call to action – creating a nationwide physical fitness program for persons with intellectual disabilities. Only 2 years later, in Chicago, a citywide “Olympic Style” track meet for the intellectually disabled was planned. When Eunice heard of this, she ran with it.

To learn more about the origin and growth of Special Olympics visit them online by clicking here.

To learn how you can support Special Olympics Montana click here.