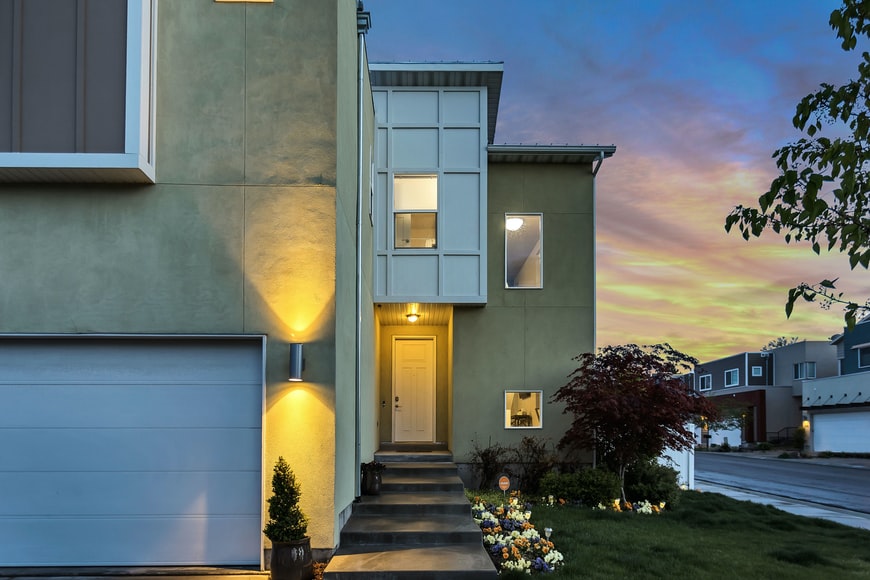 Montana has replaced the Beneficiary Deed with the Transfer on Death (“TOD”) Deed. Both are intended to allow owners to transfer, effective upon death, their real property located in Montana to one of or more beneficiaries or grantees. The new TOD Deed is now the proper deed form to accomplish this result because the 2019 Montana legislature adopted the Uniform Real Property Transfer on Death Act which allows for and provides guidance for the use of a TOD Deed.

Just like with the former Beneficiary Deed, the TOD Deed allows an owner of real property located within the state to avoid the probate process for such real property by transferring the owner’s interest in the property to the beneficiaries named in the deed. To be effective, the deed must be recorded in the appropriate recording office prior to the death of the owner.

If the owner of the property is a joint owner with rights of survivorship with another person, the TOD Deed will make the transfer to the beneficiary effective upon the death of both co-owners. If, on the other hand, the owner of the property is a co-owner as a tenant in common, each owner as tenant in common can execute and record his or her own separate transfer on death deed naming beneficiaries that they separately designate and transfers that owner’s share of the property regardless of whether the other owner as tenants on common is still alive.

Because of possible issues relating to beneficiaries, such as disability, poor money management skills, divorce, and potential creditors, a transfer on death deed should be considered and only put into place as part of a well-thought-out estate plan.