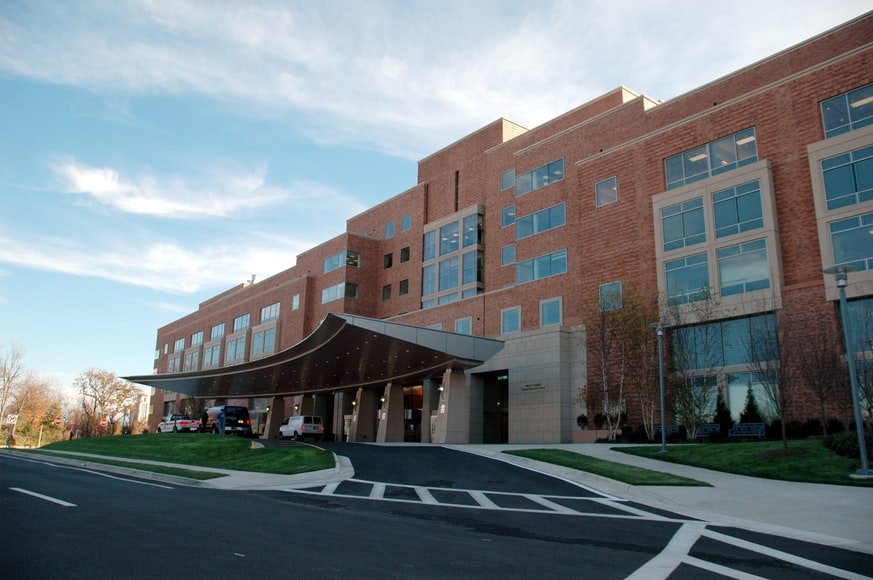 I saw the following article in the Great Falls Tribune this past weekend, as reported by the Associated Press. The article, in its entirety, states:

“A Montana hospital has been ordered to pay more than $400,000 in damages to the estate of a man after jurors found the hospital, on two consecutive days, violated the man’s wishes not to be resuscitated.

St. Peter’s spokeswoman Andrea Groom said Friday the hospital does not comment on legal matters.
Knoepfle filed the lawsuit after medical teams performed cardiopulmonary resuscitation on him on March 21, 2016, and, despite confirming his do-not-resuscitate order, the next day used ventilation and adrenaline after he became unresponsive with a very low heart rate.

After the second resuscitation, Harrison wrote in Knoepfle’s chart that he and his wife “DO NOT WANT INTUBATION or CPR again” but would want treatment up to that point.

Knoepfle had a pacemaker implanted and was released to a nursing home on April 1, 2016.