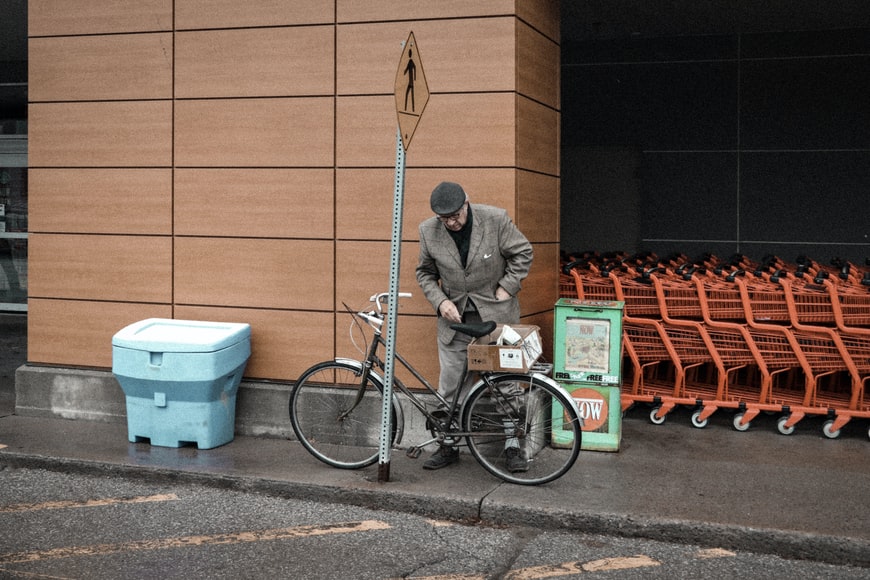 This is the first of two-blog post that will focus on Social Security and retirement. Today’s topic is the 10 reasons today’s retirees are relying on Social Security, and comes from an article authored by Andrew Lisa which can be found on GOBankingrates.com

2.  401(k)s don’t work as well as pensions. Today, only a few jobs still come with pensions. A report by the Economic Policy Institute concludes that the switch from pensions to self-directed401(k)-style accounts, which started around 1980, has had the effect of reducing retirement funds for the American worker.

3. Wages have remained stagnant for decades. According to Harvard Business Review, when adjusted for inflation, wages have grown at a rate of just .2% since the 1970s.

5. Healthcare costs are rising quickly for older Americans. As wages have stagnated and market-driven retirement plans have been depleted, seniors have faced massive increase in the cost of healthcare. With healthcare taking up such a large chunk of savings, Social Security is often the only income retirees have that isn’t dedicated to healthcare.

6. Housing costs are rising quicker than home values. According to a report by Harvard University’s Joint Center for Housing Studies, 39 million Americans spend more than they can afford for housing, making it much more difficult to save for retirement.

7. Older Americans are more likely to be in debt. Many Americans approaching retirement have little or no savings, and many are saddled with a disproportionate amount of debt, including credit card debt.

8. Retirees have a surprising amount of unpaid student loans. The number of seniors with student loan debt has quadrupled since 2005. That’s because people carry student debt later in to life than in previous generations, and many older Americans carry debt from helping their children pay for college.

9. Jobless seniors often face difficult hiring prospects. Older Americans often want or need to continue working right up to or even into retirement. However, many seniors who are laid off, change careers or otherwise leave the workforce often find it difficult to re-enter the job market, which forces them to deplete their savings and rely heavily on Social Security.

10. Older Americans are less likely to be financially literate. According to a recent report from Polaris Capital, households age 60 and older hold most of the financial assets in the country, and in the era of self-directed investing, it’s up to them to manage their portfolios. Unfortunately, it is often the fact that the people who have to shoulder that responsibility are the least likely to understand the basic framework of the financial systems in which their retirements depend.

A lack of financial knowledge can also impact the ability of seniors to make informed decisions about Social Security, including the critical step of filing for benefits at the right age. This brings me to the topic of next week’s blog, which will be the pros and cons of taking Social Security at age 62.

A Family Meeting is Key in Your Estate Planning
May 19, 2022